The story Bambee Boom Book Courage - Wishes and Dreams is about a special little girl in the forest who gives her friends courage to do what they want.

The purpose of this book is to let parents know that their children can do and be anything in this world and to know that anything is possible for them. 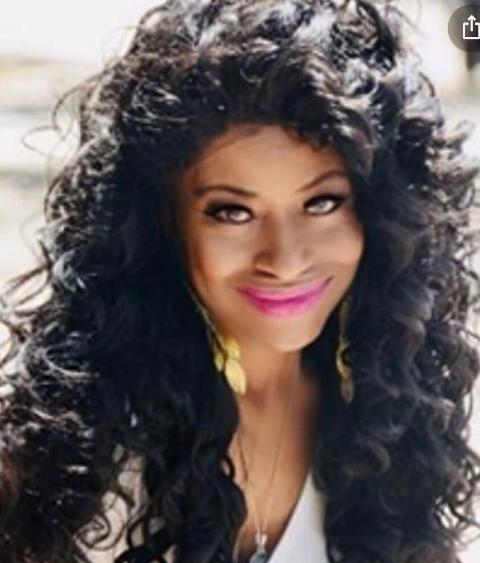 Get it at Barnes & Noble 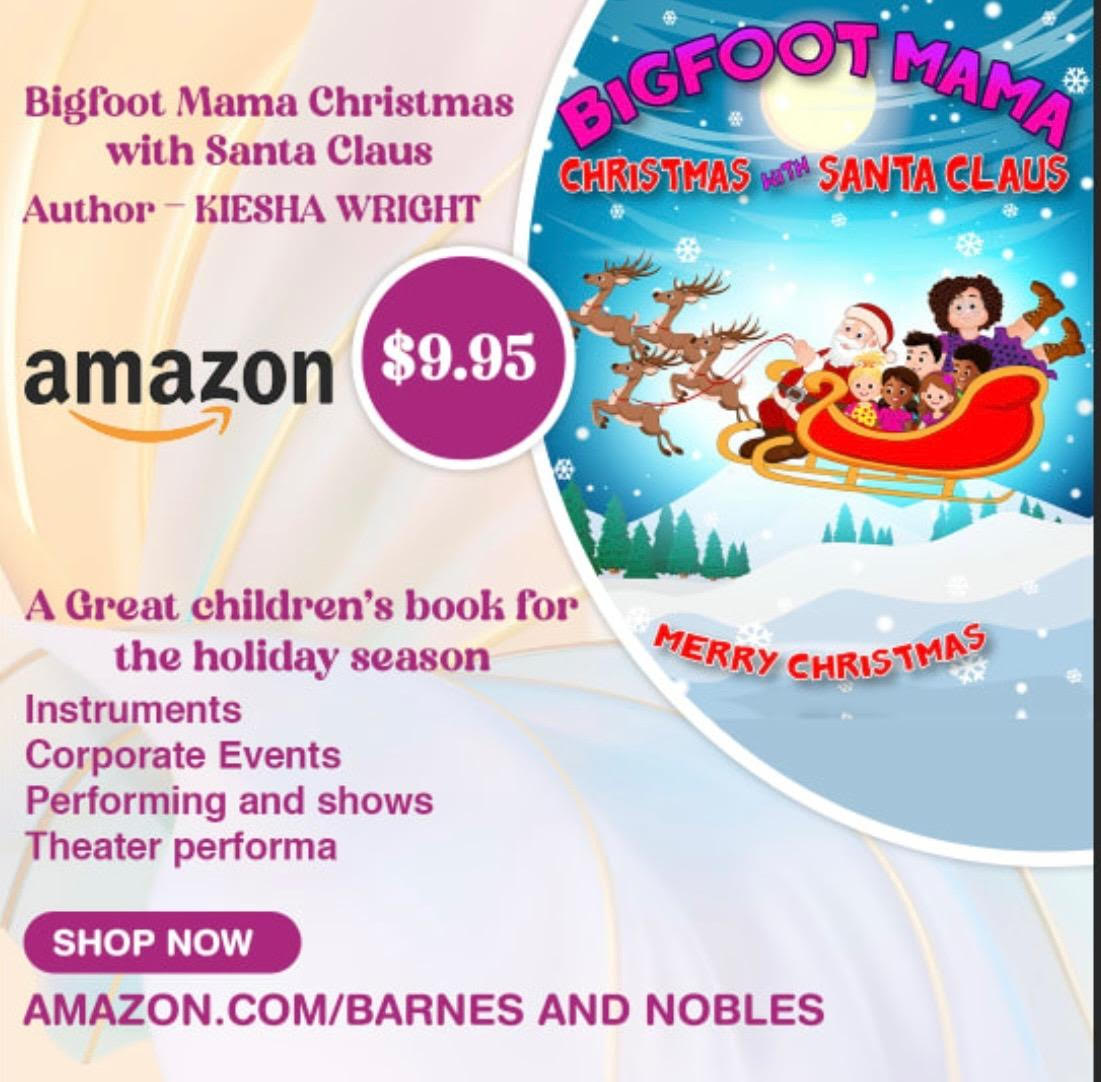 GET IT AT AMAZON!

Second addition to the book, Ayana goes to South Africa

A great story about how she gives her blessings to the chief of the jungle and brings happiness to her friend.

Purchase this book at amazon 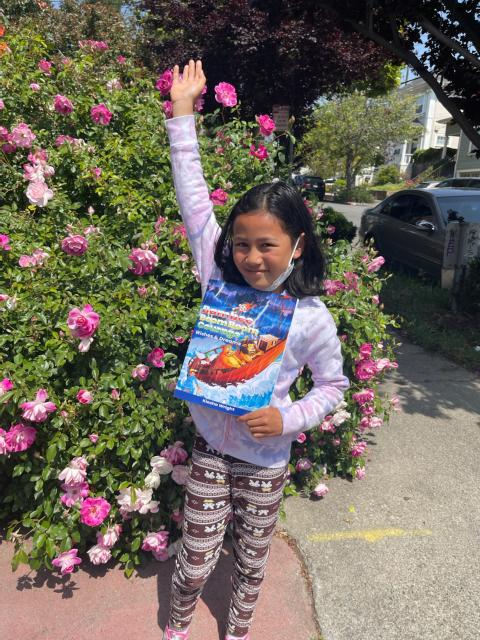 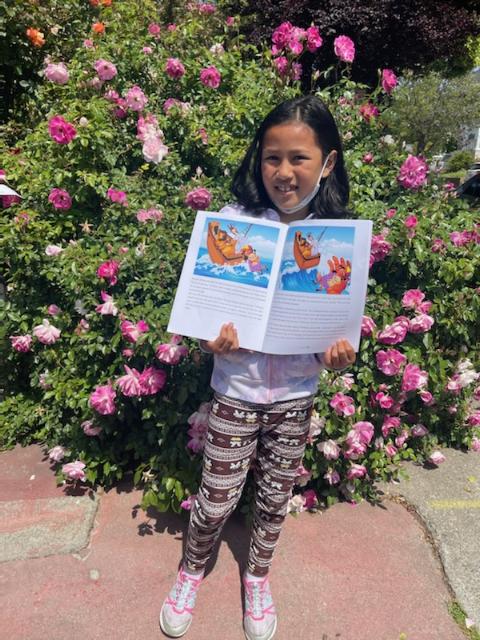 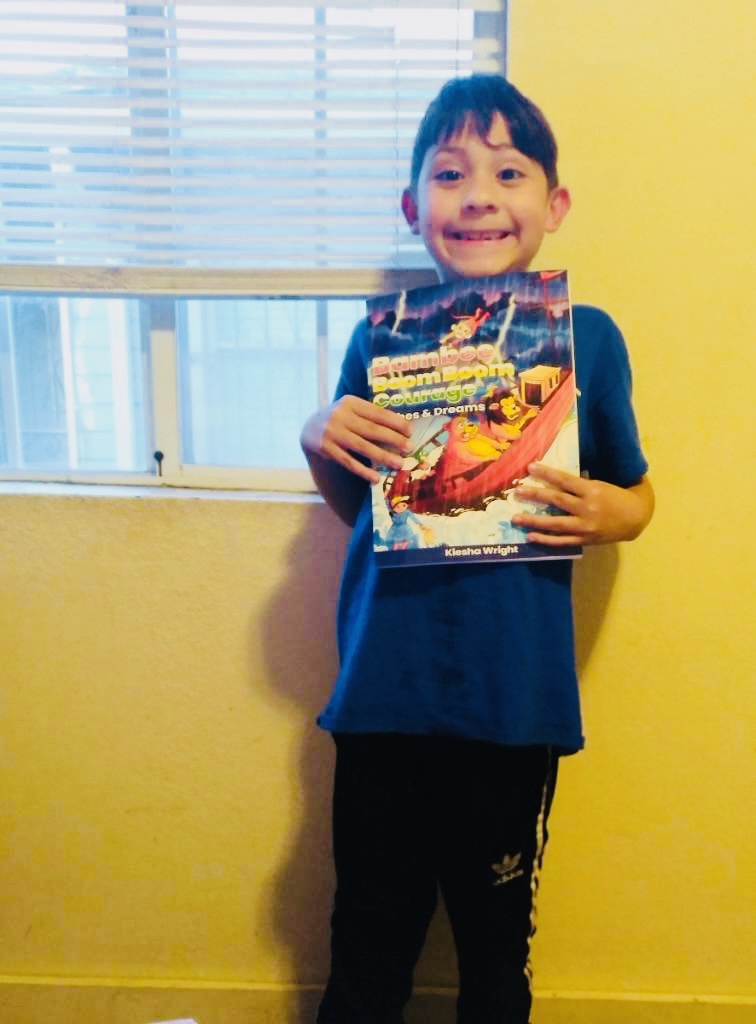 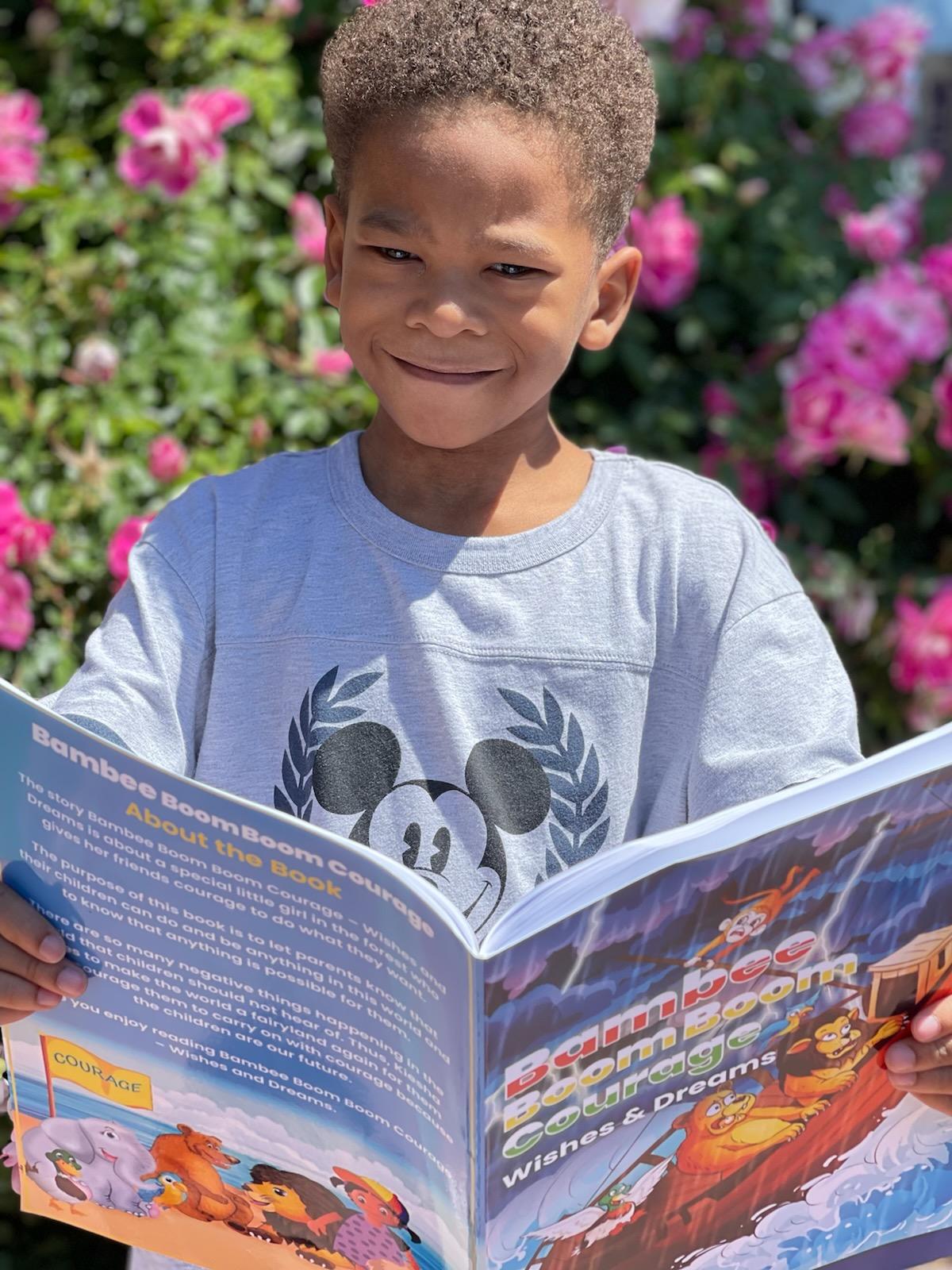 Read learn and have fun

Get it At Amazon!

Available at Barnes And Noble

TRIBUTE TO TINA TINA TURNER ALSO IMPERSONATOR FROM OAKLAND CALIFORNIA WORLD WIDE PERFORMER Kiesha Wright, a native of Oakland California, was the first girl from Oakland to be hired in the show called Legends and Concerts from Las Vegas Nevada.

Being an Oakland California native girl, she's so proud of being an author, writer, and also a performer that has now accomplished her new book called Bambee Boom Boom Courage - Wishes and Dreams.

Hope to see you all at one of her book signings. 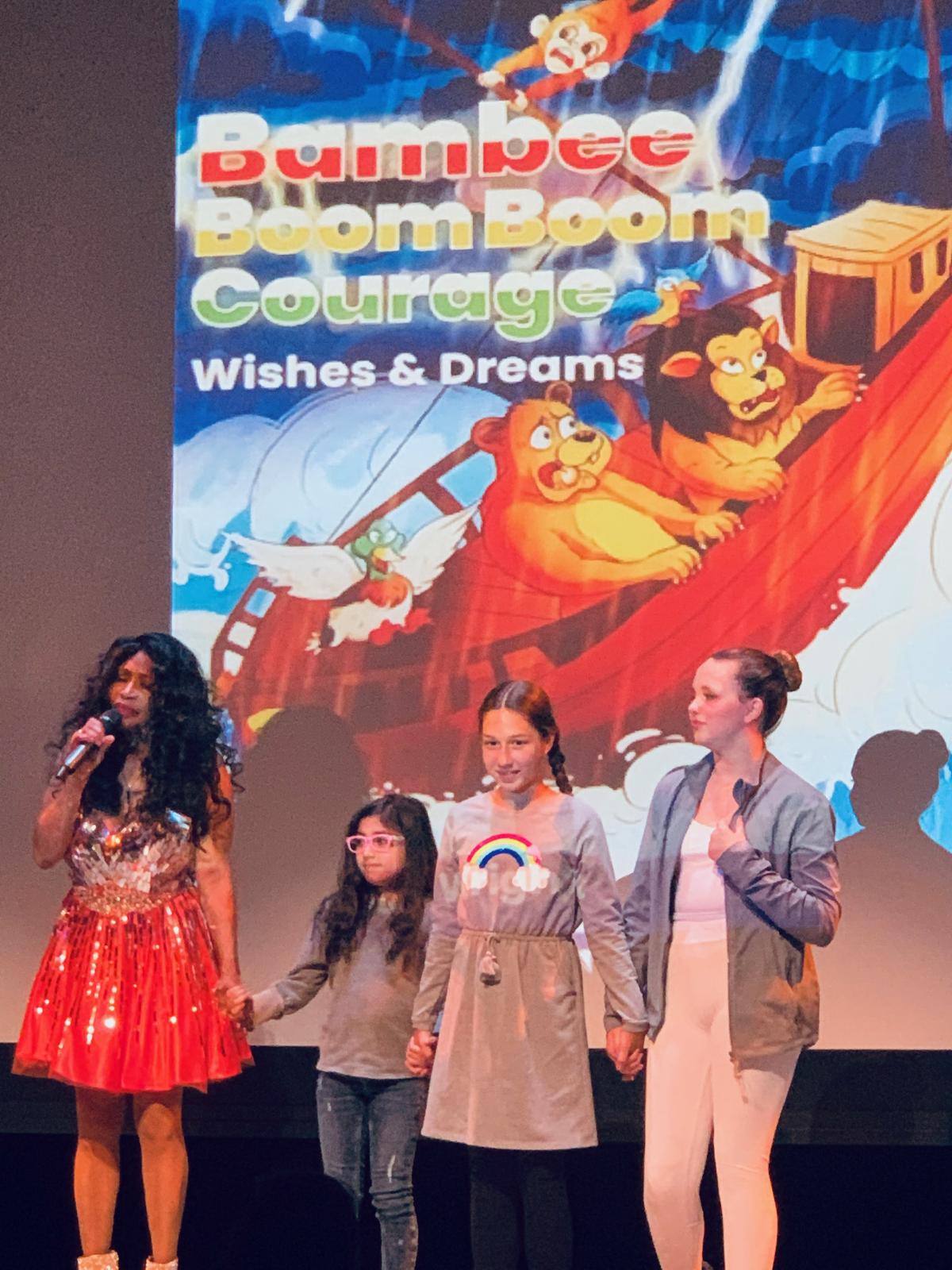 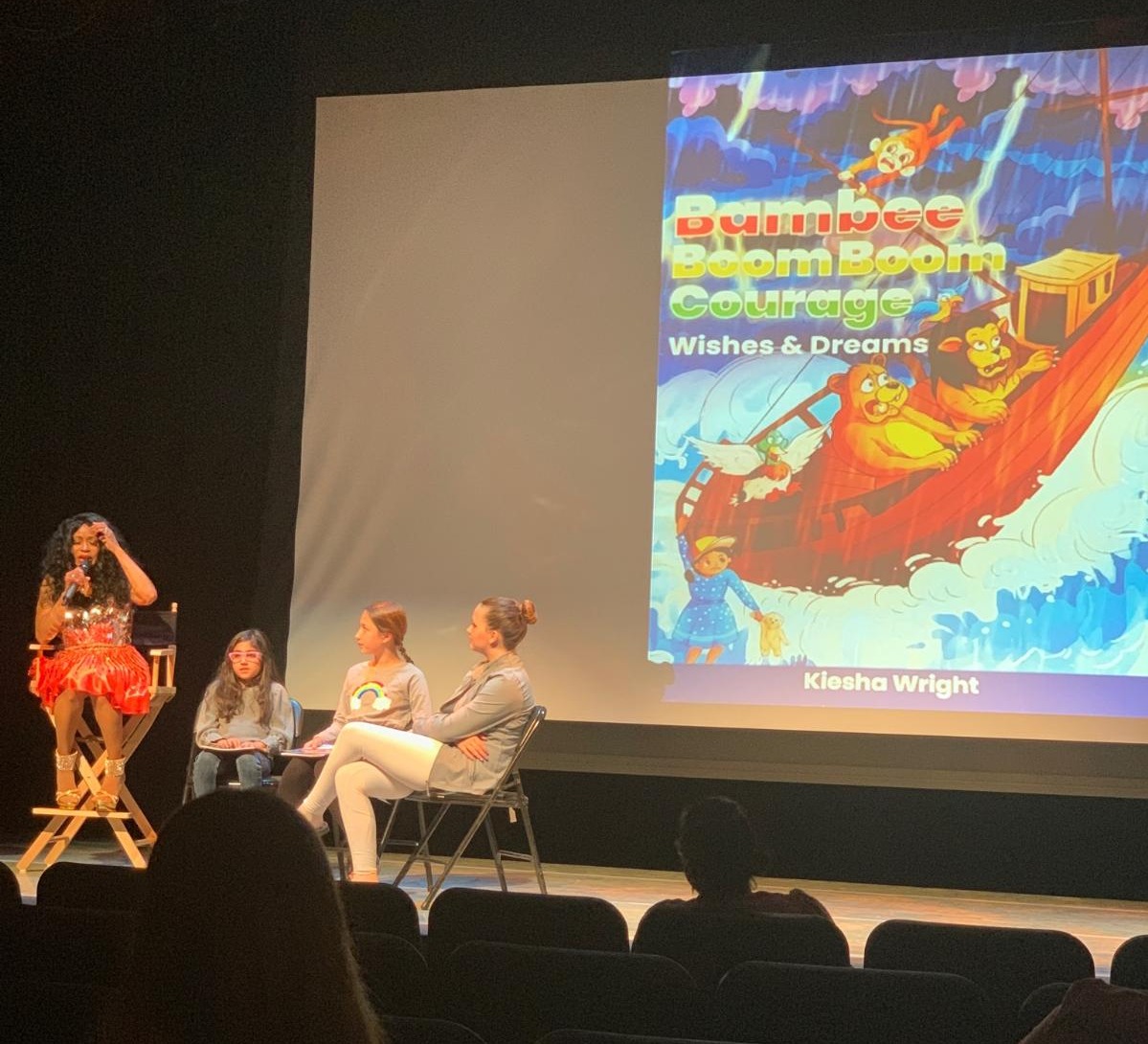 A Life's Journey: The Kiesha Wright Story from Las Vegas

The story of Kiesha Wright is an interesting one. She developed her voice and dance moves by watching old videos of Tina Turner, and from the encouragement and dedication of her mother, she auditioned to become of the Ikettes, which helped her perform in shows such as Legends in Concert and alongside the Grammy-winner singer herself, Tina Turner. She has won awards such as Northern California Entertainer of the Year and the VMA award. However, it does not end there. 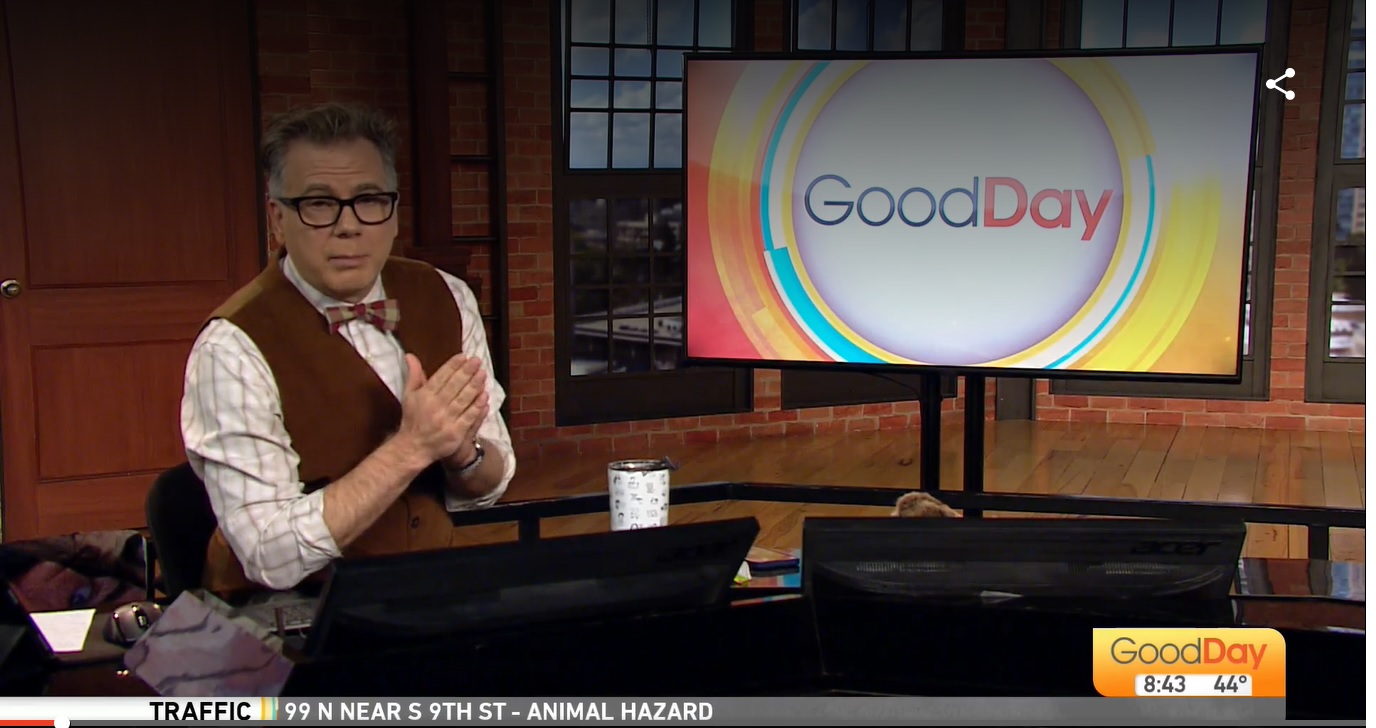